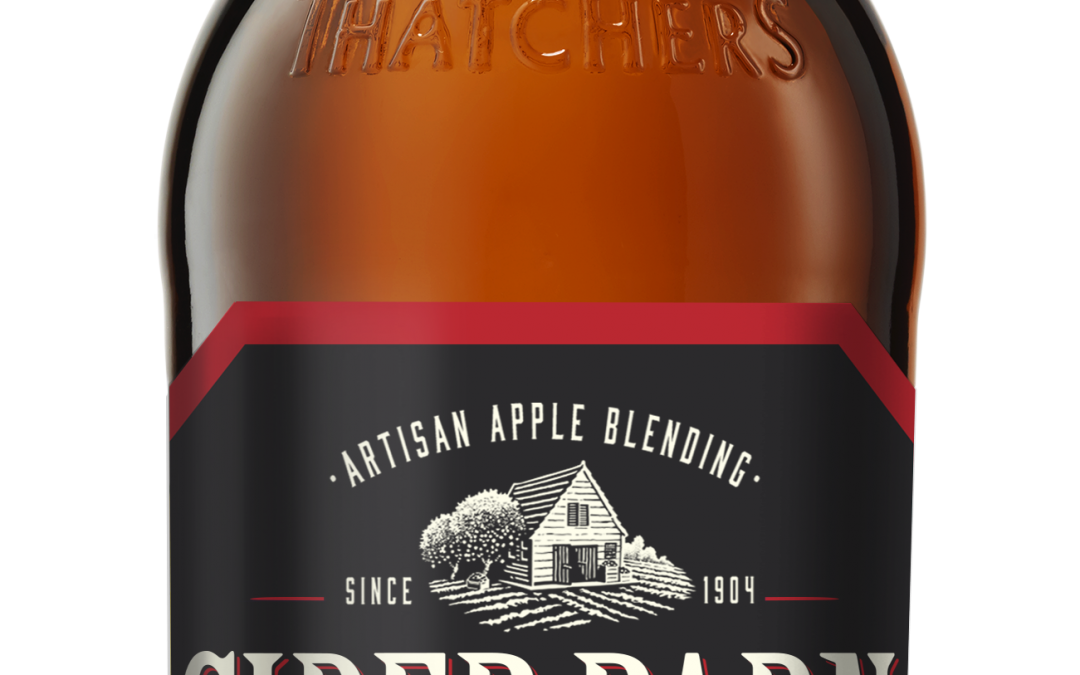 Thatchers Redstreak Cider has been named the best sparkling cider in the world in the recent World Cider Awards 2017.

Redstreak, part of the Thatchers Cider Barn range, is an 8.4% single variety cider made from local Somerset Redstreak apples.

To create the Cider Barn range, cidermakers at Somerset based Thatchers use their knowledge of the apples to work with a single variety, or combine two varieties together that balance and complement each other.

The Somerset Redstreak bittersweet apple is high in tannin and big on flavour, creating the Redstreak cider that is bold and peppery, with a spicy apple pie flavour, smooth feel and deep rich colour.

The traditional cuvage technique has been used in this cider, where the apples are milled and then held for a day before pressing out the juice, so developing the best flavour for this variety.

Thatchers also scooped two other titles in the World Cider Awards – this time for design. Stan’s Barrel Roller was awarded the World’s Best Cider Can Design, and Thatchers Vintage was awarded silver medal, for its new bottle label.

Martin Thatcher, fourth generation cidermaker says, “Being able to produce limited edition ciders with some of our favourite apple varieties of each harvest is a real joy. We’re absolutely delighted that the judges chose Redstreak as the World’s Best Sparkling Cider.

“Winning an award such as this is a real accolade for the whole team at Thatchers. For the judges to  single out Redstreak from the other very worthy entries from across the world is testament to the skills and passion for innovation that our cidermakers have been honing over many years.”

Thatchers Cider Barn Redstreak is a limited-edition cider.  The new batch made from the 2017 harvest will be available by the end of October in Thatchers Cider Shop at Myrtle Farm, Sandford, Somerset, or online at www.thatcherscider.co.uk