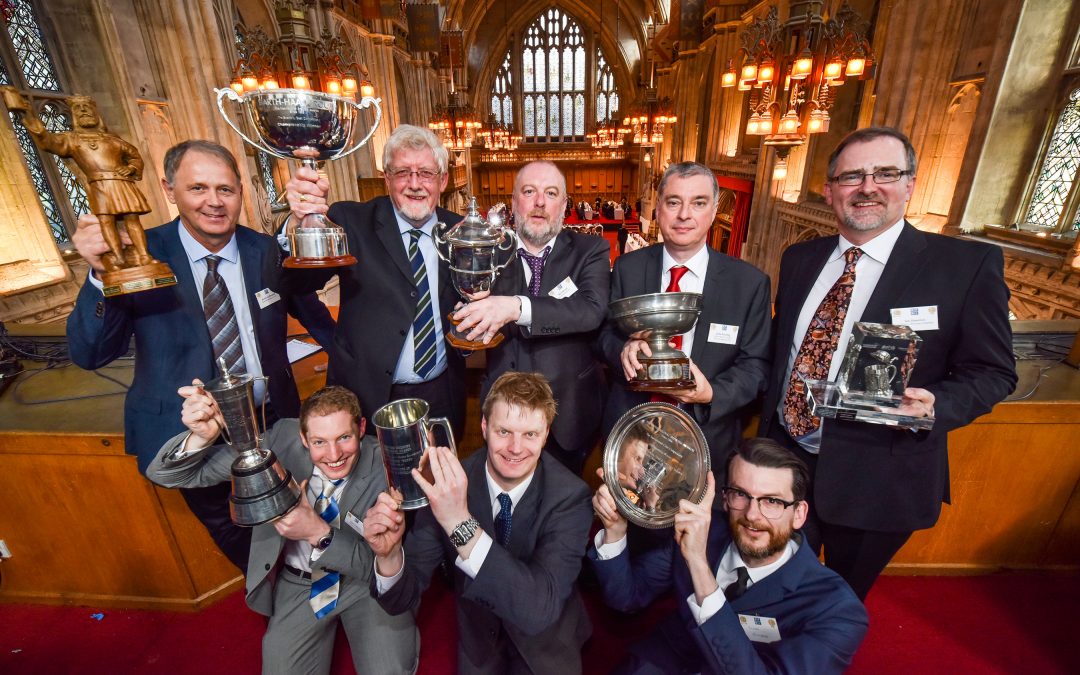 Brewers and cider makers from across the globe gathered at London’s Guildhall on 26th April for the unveiling of the Championship winners in the International Brewing & Cider Awards 2017.  Trophies were awarded to nine brewers and one cider maker from three continents, with all bar one winning a championship for the first time.

In a reflection of the truly global nature of this competition, the Champion Cider went to Zeffer, from New Zealand, for their Cidre Demi Sec.  In total, medals were handed out to 13 different countries, demonstrating the standard of cider making all around the world.  The UK was represented by Sheppy’s, winning Silver for their Iwood Cider and Hogan’s winning Gold for their Killer Sharp cider.  Greatest success went to Aston Manor who picked up a Silver and Gold medal for their Knights Malvern Gold and Knight’s Malvern Oak, respectively.

The cider category almost doubled in terms of number of entries, with six cider judges spending three days assessing the ciders, selecting the winners through a consensus approach. Ruth Evans, director of competition organisers BFBI, said, “The fact that our entries this year were up once again, with participation from producers and brand owners around the  world, shows the respect that the Awards command in the international cider community.”