FAIRER TREATMENT FOR CIDER CALL AHEAD OF THE AUTUMN BUDGET 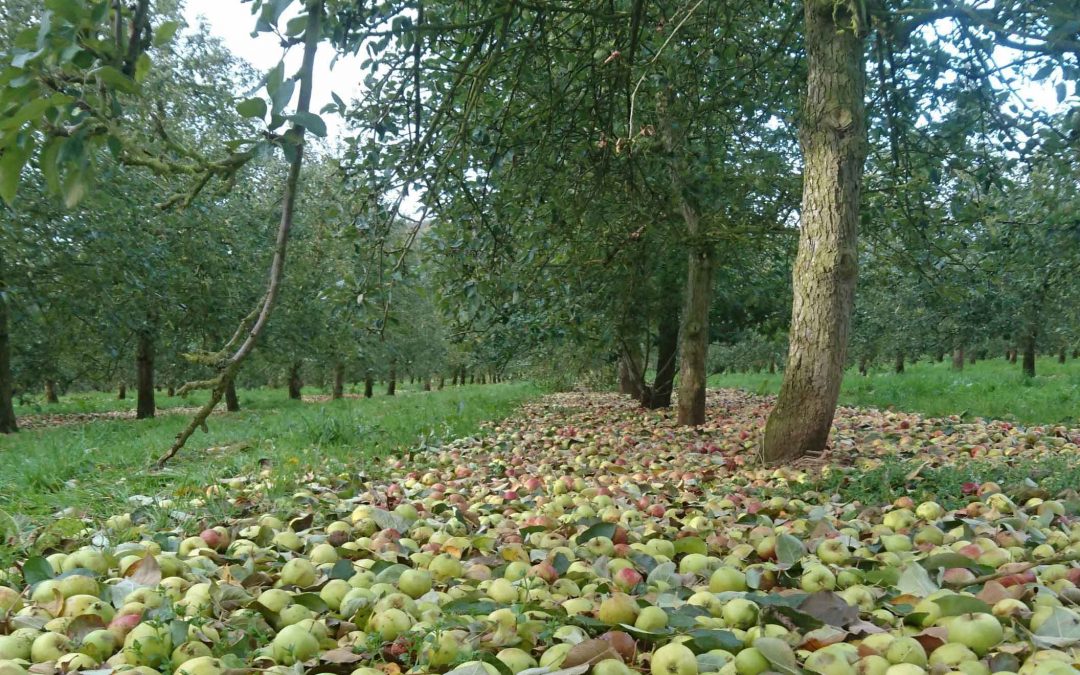 With the Autumn Budget just over a week away, the NACM has been talking to MPs to gain support for better treatment for cider.

The new duty band for mid-strength cider will come into effect from 1st February 2019 and the new duty rate for ciders between 6.9% and 7.5% ABV will be announced on 29th October.  The increase in excise duty that this brings will negatively impact nearly all cider makers, with the inadvertent consequences felt most by smaller cider makers.

In their submission to the Treasury ahead of the Autumn Budget, the NACM has asked for special consideration to be given to cider.  Gordon Johncox, chair of the NACM explains “Cider has been in decline since 2009 and the impacts are being felt across the industry and the cider supply chain.  Apple contracts in the South West, Herefordshire and other cider making regions are ending as the cider industry requirement for apples falls.”  The standard cider category is now 25% smaller than it was 9 years ago, resulting in fewer apples needed to meet consumer demand. In the same period changes to excise duty have resulted in the tax on cider moving closer to other categories.

“We need a 2p per pint reduction in excise duty for standard cider, which will help return the standard cider category to growth, but also give a much needed boost to the smaller cider makers who are impacted by the new duty band.  Most cider makers will make ciders in both the standard and the mid-strength duty band, so this reduction would help soften the blow when the new duty rate comes in next February.”  Gordon explains. “The case for more support for small cider makers is growing day by day. We are asking the Treasury to introduce a progressive cider duty that would support small cider makers to grow, innovate and create more jobs.  However, we ask that they consider how best this can be achieved whilst continuing to protect the smallest cider makers who currently benefit from the 70Hl duty relief”.

The NACM has explained to the Treasury that the current concerns around post Brexit impacts on the cider industry, continue to create more uncertainty for the industry, especially around export and supply chain issues.  Uncertainty about the tax increase that will be announced on 29th October for the new duty band has added to industry uncertainty.   Cider makers create rural jobs, invest in their communities and encourage over half a million tourists to visit each year.  Gordon concludes “Cider really is a Great British success story and we ask that it is given more support to encourage growth, innovation and success.  We hope that we will be raising a glass of cider to the Chancellor next Monday”.