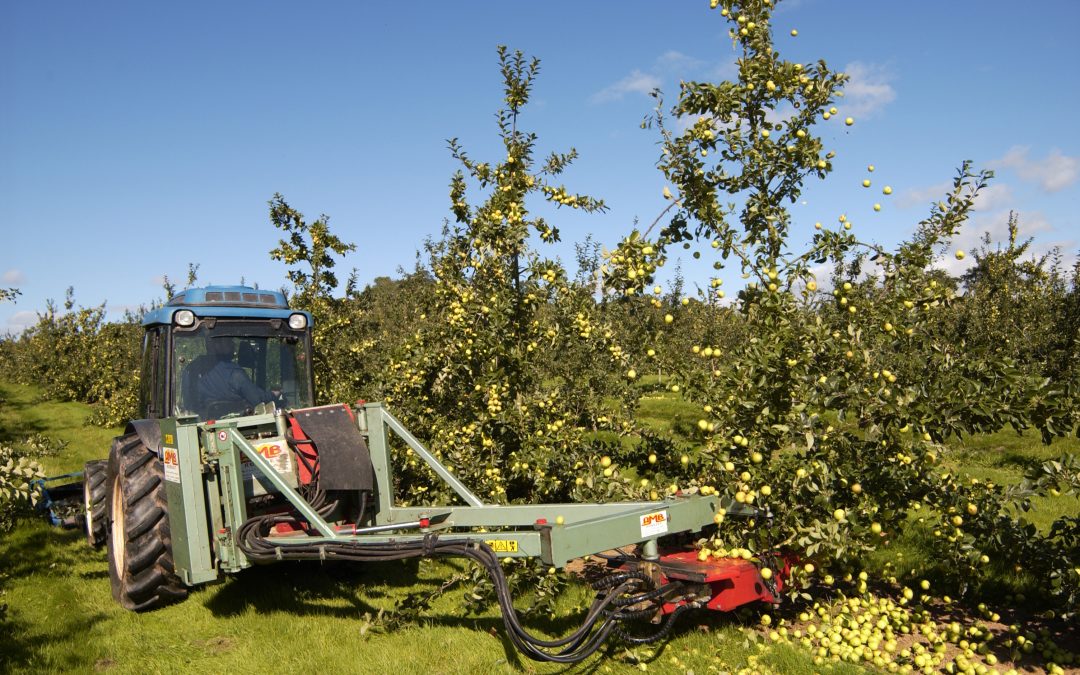 21 October 2022 –  Cider makers across the UK are celebrating Apple Day by sharing the importance of orcharding and cider making. A crucial part of the country’s economy, cider making not only supports employment, farming, and sustainability, but boosts tourism particularly in the West, Southwest and West Midlands.

Apples, that are only suitable for making cider, grow in abundance throughout the orchards in the country and it is the skill of the cider maker to turn those apples into a delicious drink. British cider producers are part of an industry that is steeped in heritage with traditional, artisan expertise passed down through the generations.

Fenella Tyler, Chief Executive at National Association of Cider Makers (NACM) said:   “Apple Day gives cider makers the opportunity to promote their trade and highlight the importance of cider making to their local community. The industry provides much needed support to the broader rural economy providing over 11,500 rural jobs across the UK and attracting tourists from around the country and the rest of the world.

Throughout the UK there are three hundred farmers growing over sixteen thousand acres of orchards that are often handed down through generations. This farmland crucially preserves the UK’s biodiversity by attracting wildlife, and more specifically bees, that are needed for pollination. Once produced, cider flies the flag for British food and drink with over £100million of exports of cider per year.

Apple Day, 21 October, was launched in 1990 by Common Ground. The aspiration was to create a calendar custom, an autumn holiday. From the start, Apple Day was intended to be both a celebration and a demonstration of the variety we are in danger of losing, not simply in apples, but in the richness and diversity of landscape, ecology and culture too. It has also played a part in raising awareness in the provenance and traceability of food.