A recent article in the Times by:

Vineyard owners are raising a glass to HM Revenue & Customs over new rules that allow them to pass on land where grapes — or apples for cider — are grown, free of inheritance tax.

In an update to its guidance notes on what constitutes agricultural use of land for inheritance tax purposes, the tax office has extended its definition of food to include fruit used to make wines and ciders. This means that the value of the land will be up to 100 per cent tax-free when left in an estate.

Richard Crane, the head of the farms and estates team at BKL, an accountancy firm, says: “This may be seen as a significant extension to tax-planning opportunities because it will become widely known that land for producing wine and cider is eligible for agricultural property relief. The relief is not limited to land within the UK but extends throughout the European Economic Area, which could be an attraction for investors looking to reduce their inheritance tax liabilities while having the pleasure of owning a vineyard.”

BKL says that although only grapes and apples for cider are mentioned specifically by HMRC, a case could be made for other fruit, such as pears used to make perry.

The British wine industry, which primarily produces sparkling white wines, is growing rapidly. It is being boosted by a warming climate that is hitting the wine-growing sweet spot of an average of 14C throughout the April to October growing season, and a higher profile for British products worldwide.

The amount of British land planted with vines has increased 150 per cent in the past ten years and tripled since 2000, according to Wine GB, the national association for the English and Welsh wine industry. Production is predicted to reach 40 million bottles by 2040.

The market in British wines began to take off in 2003 when Nyetimber, which owns vineyards in Sussex, Hampshire and Kent, beat some of the best known champagnes in taste tests. Since then French champagne houses Taittinger and Pommery have invested in British vineyards.

Ed Mansel Lewis, the head of the viticulture group at Strutt & Parker, an estate agency, says: “These two nods of approval have given the UK credibility as a new-world wine- producing region.”

Those keen to invest in the industry should be aware that it takes time for your assets to mature. If you planted your first vines this spring it wouldn’t be until 2023 that your vineyard would have a viable harvest and another two years before you had any wine to sell. The best vineyard land sells for between £13,000 and £15,000 an acre, compared with between £8,000 and £9,000 for arable land. The minimum plot size needed is ten acres.

Simon Robinson, the owner of Hattingley Valley winery and chairman of Wine GB, says he knows of good vine land trading for up to £20,000 an acre and that it can fetch 50 per cent to 75 per cent more than other farm land.

“A lot of vines are being planted in Britain, 2.5 million are expected over the next year. The issue is where are all those grapes going to go?,” Robinson says.

A vineyard owner could sell their grapes to the larger producers for roughly £2,000 a tonne depending on the quality (you can expect about three tonnes of grapes an acre). They could rent out the land, or try to make the wine themselves.

However, with harvests dependent on the weather there is the risk that they could earn nothing in a bad year.

In a good year, like last year, Lewis cautions that commercial wineries were so overloaded with fruit that they turned away grapes from smaller growers. Britain doesn’t have either a network of companies or co-operatives, such as in France, to help small-scale investors process their grapes. 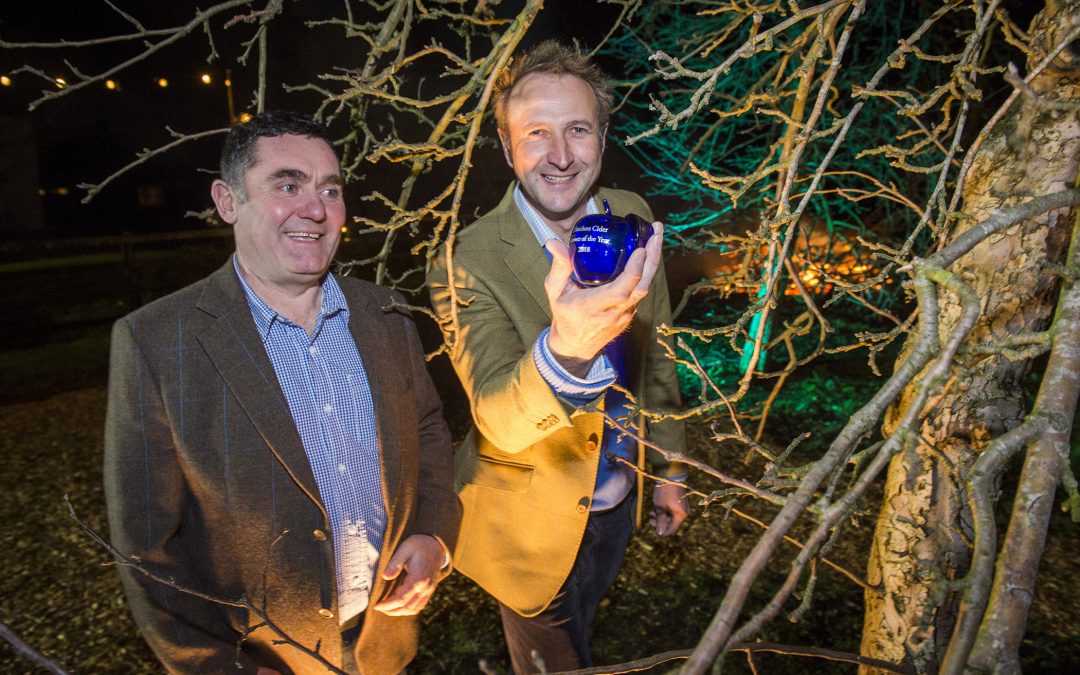