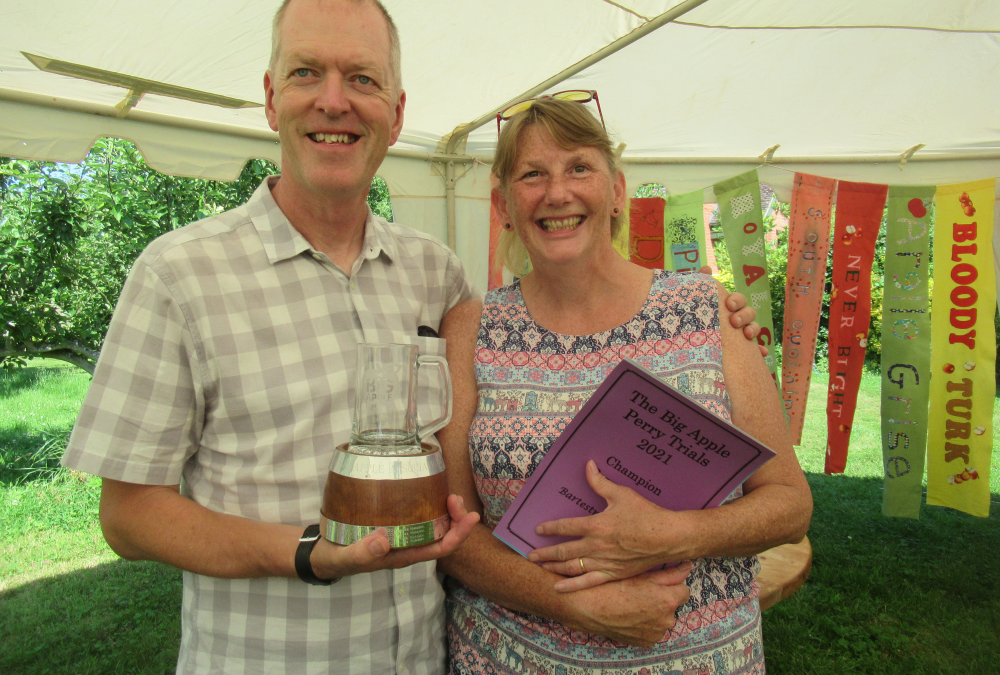 The Big Apple Cider and Perry Trials have taken place in early May each year since 1992 – until last year!  Determined not to miss another event, the Committee decided there must be a way to make them happen.  In a normal year, Putley Parish Hall would be full of cidermakers jostling with each other to judge their anonymous entries but in 2021 this wasn’t going to be possible.  So the Trials were delayed to July and volunteers recruited to run them under ‘hospitality’ rules, outside and with a reduced number of entries.  The event took place on Saturday 17th July in bright sunshine in the lovely surroundings of Dragon Orchard, Putley, by kind invitation of Norman and Annie Stanier. 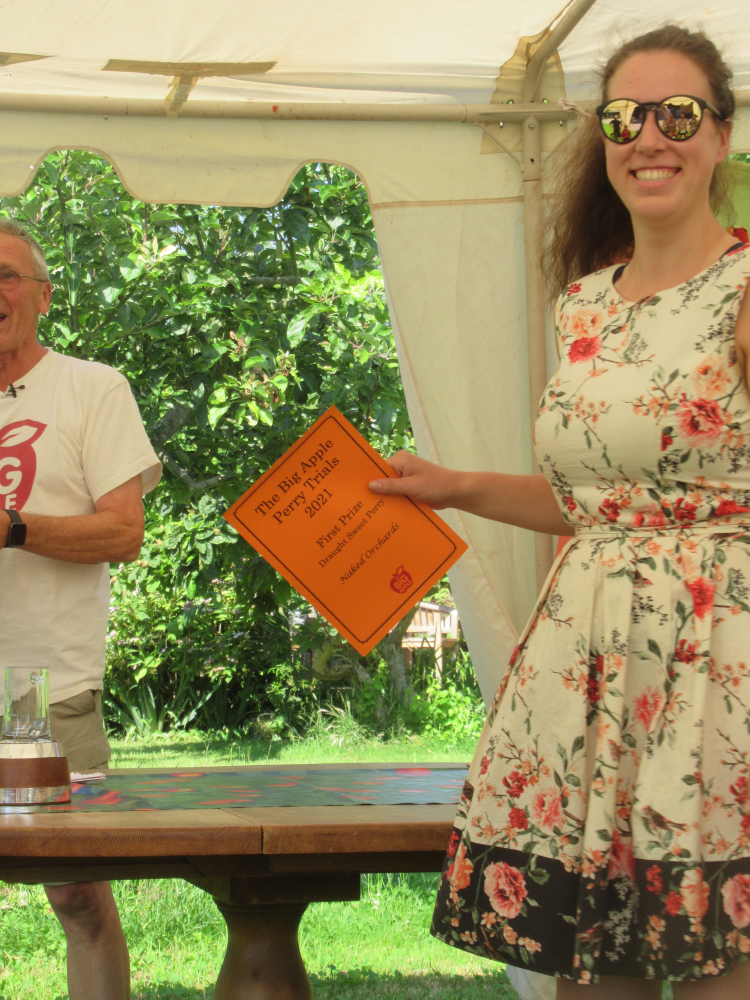 The results of the original peer-judge competition were announced the following morning, to a gathering of entrants, volunteers and the Big Apple Committee and live-streamed online to those unable to be there.  Chairman Steve Swaithes thanked David Hewitt – the man behind the camera – for all his work in devising the online system to manage entries and scores.  Ragged Stone Cider was crowned Champion Cidermaker, while Dave and Fiona Matthews of Bartestree Cider Company were presented with the trophy for Champion Perrymaker.  Lucie Mayerova of Naked Orchards won Best Product in Show for her Draught Sweet Perry – it is just three years since Lucie first entered as a novice perrymaker!

Full results are available at:

The Big Apple is now looking forward to October, when it is hoped to run Harvestime events in and around Much Marcle over the weekend of 9th and 10th October. 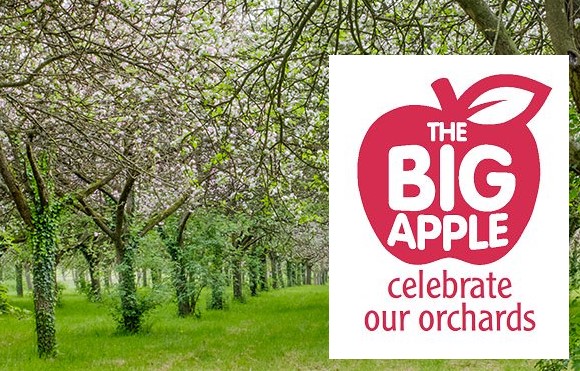