Ross-on-Wye Cider & Perry Company are celebrating after winning this prestigious award at the BBC Radio 4 Food and Farming ceremony held in Bristol.  The radio 4 programme saw over 400 nominations nationally for the various categories and the judges had the difficult task of whittling this down to three producers in each category. 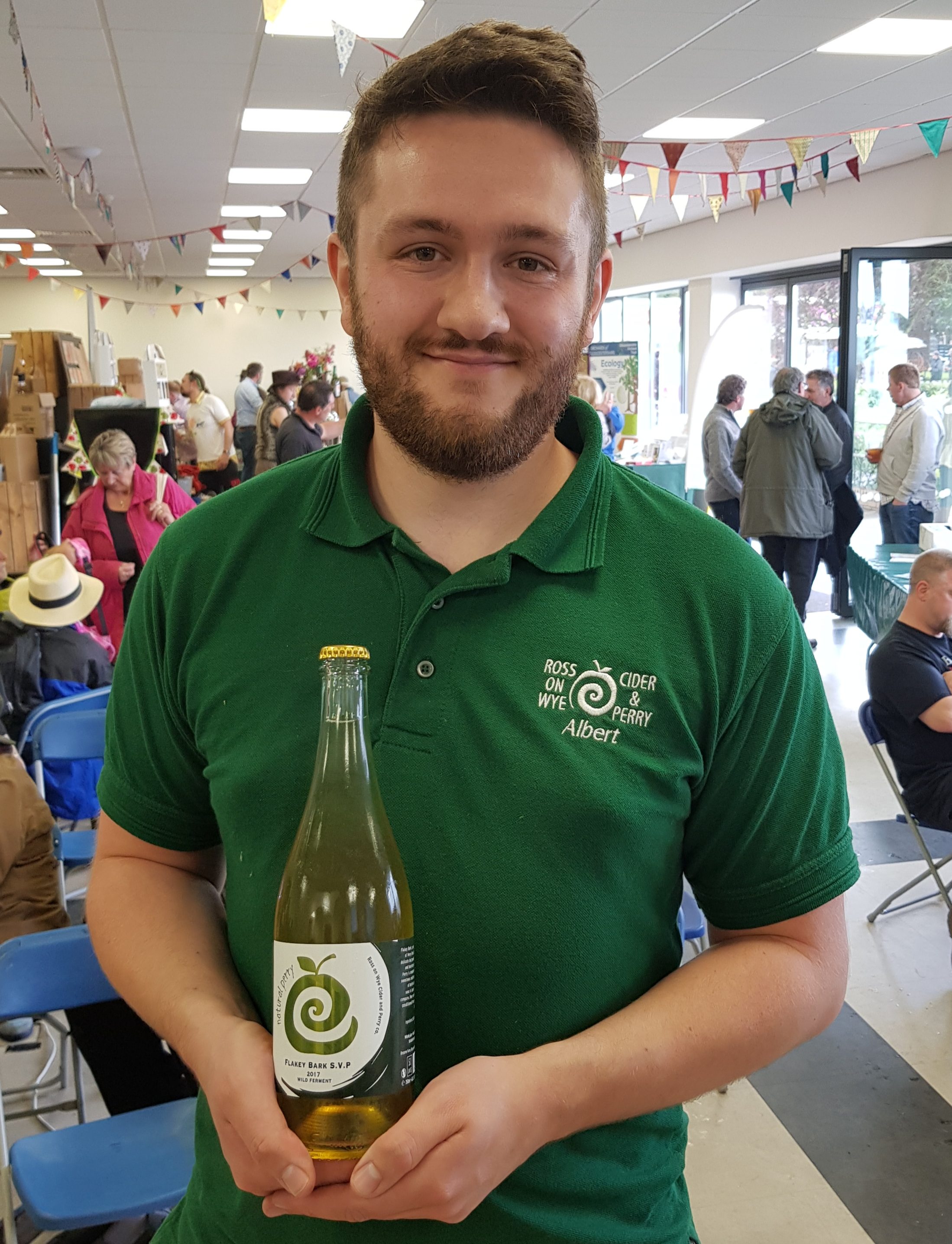 In the Best Drink Producer category, they were named finalists alongside Northern Monk and Arbikie Distillery and were understandably delighted when the winner of the category was announced.  Albert Johnson, who collected the award, explained “Amazing and unbelievable. Cider and perry are in a great moment right now. People are more interested in drinks with traceability, accountability and integrity and those principles are at the heart of everything we do. It’s about making natural cider and perry, showcasing heritage and tradition through vintage varieties of cider apples and perry pears, and having something that tastes amazing at the end of it“.

The judges take the task of identifying the best very seriously.  Albert explained “on the day back in April that they visited us, we were expecting them to stay for a couple of hours, but they ended up staying for 4.5 hours walking round the orchard and tasting their ciders, there was so much to talk about.”

The annual BBC4 Food and Farming awards were launched in 2000 to celebrate the 20th anniversary of the BBC Radio 4 Food Programme, to honour those who have done most to promote the cause of good food.